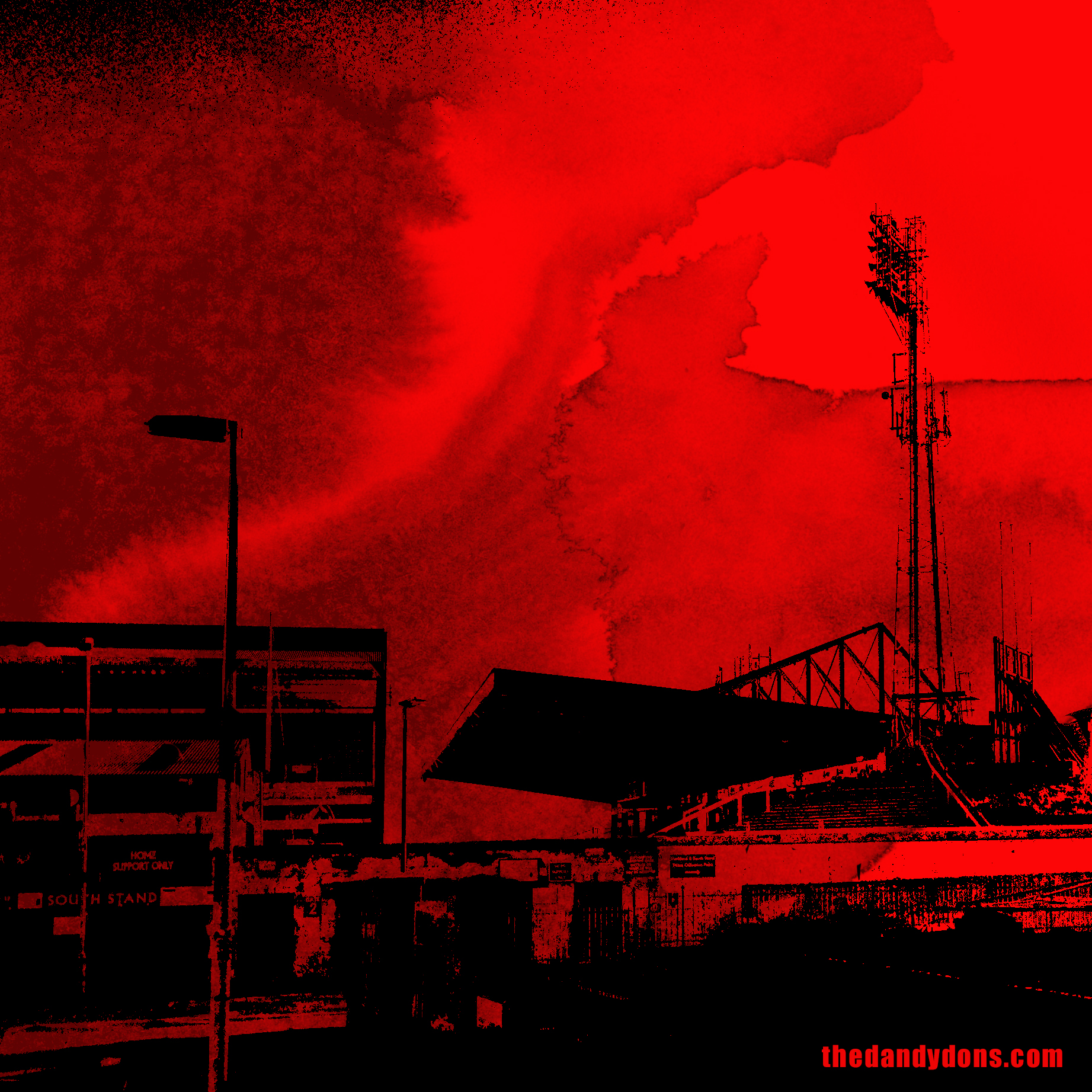 For the love of Pittodrie

What makes Pittodrie so special?

In all things Aberdeen, and Aberdeen FC, the only thing that binds all us supporters together, is Pittodrie. It is of course the one stable thing in our football team. The players, the managers, the directors, we supporters, come and go.

I spent a long time staring at Pittodrie in my younger days, wondering at its beauty, and trying to understand what made it work as a piece of design. This is before The Dick Donald Stand went up, when Pittodrie’s vastly differing stands still had a cohesive stadium design due to the four floodlights holding it all together. Pittodrie was a beautiful, imperfect amphitheatre.

Since the Dick Donald Stand went up, a great stand in it’s own right, just in the wrong stadium, and at the wrong part of the pitch, the stadium was effectively destroyed as a cohesive piece of design. Whether wanton architectural vandalism or sheer incompetence, shame on everyone associated with the decision making.

We’ve had two floodlights for how many decades? What was the 5, 10, 15 or 20 year plan for the rest of the stadium when that thing was going up? Were we to have four of those go up, with no floodlights, why would you get rid of the amphitheatre element, that’s the North Sea out there?

And you can say, why care, it’s done, it’s over, perhaps you love the thing, if that is the only Pittodrie you’ve ever known.

But it ought to be questioned. There ought to be answers demanded, because the main person responsible, is still at the club, and is a significant decision maker in the future decision making of the next stadium. And its clear from the decision making behind the Dick Donald Stand, that he is the last person who should be making decisions.

What made Pittodrie special was the floodlights. The huge towering and very beautiful beacons. They are the ‘unworldly’, like the steeple on a church or cathedral. Giving us the sense of being part of something much bigger than us. The lights drawing in the congregation from afar. Beaming out their white light, fighting the cold dark North East sky.

Midweek games are always better than weekend games. Under the lights we are far more at ease as supporters. Far less self self-conscious in the dark, to sing to cheer to shout and scream. The lights light up the pitch, the players, not us. We are also on the beer as it’s an evening game.

The church metaphor is more than a fun connection for football. There are psychological reasons why going to football matches, concerts, large events, and church are good for us mentally. Lots of people, part of something bigger, shared experience.

This is also what makes Union Street so special, and does relate to Pittodrie. The sense of scale. Something so much bigger than us. Despite it’s disgraceful treatment by councillors for the last decades, the original concept of Union Street is a superb piece of design. The width of the street, the straightness, the length, and if we just ignore that monstrosity at The Capital, the height of the street is part of the harmony and balance, that just works. The uniform height of most buildings broken up by towering church steeples at regular intervals reaching for the sky. Together with some of the most astonishing detail dotted around where developers havent been allowed to destroy it.

That thing at the capital, that enormous, ill thought out, egotistical neoliberal, cuntbox of a building is so unbelievably wrong, to do that to Union Street, to have not understood what that harmony and balance within Union Street made it, should frankly, in my opinion, lead to prison sentences in an ideal world. 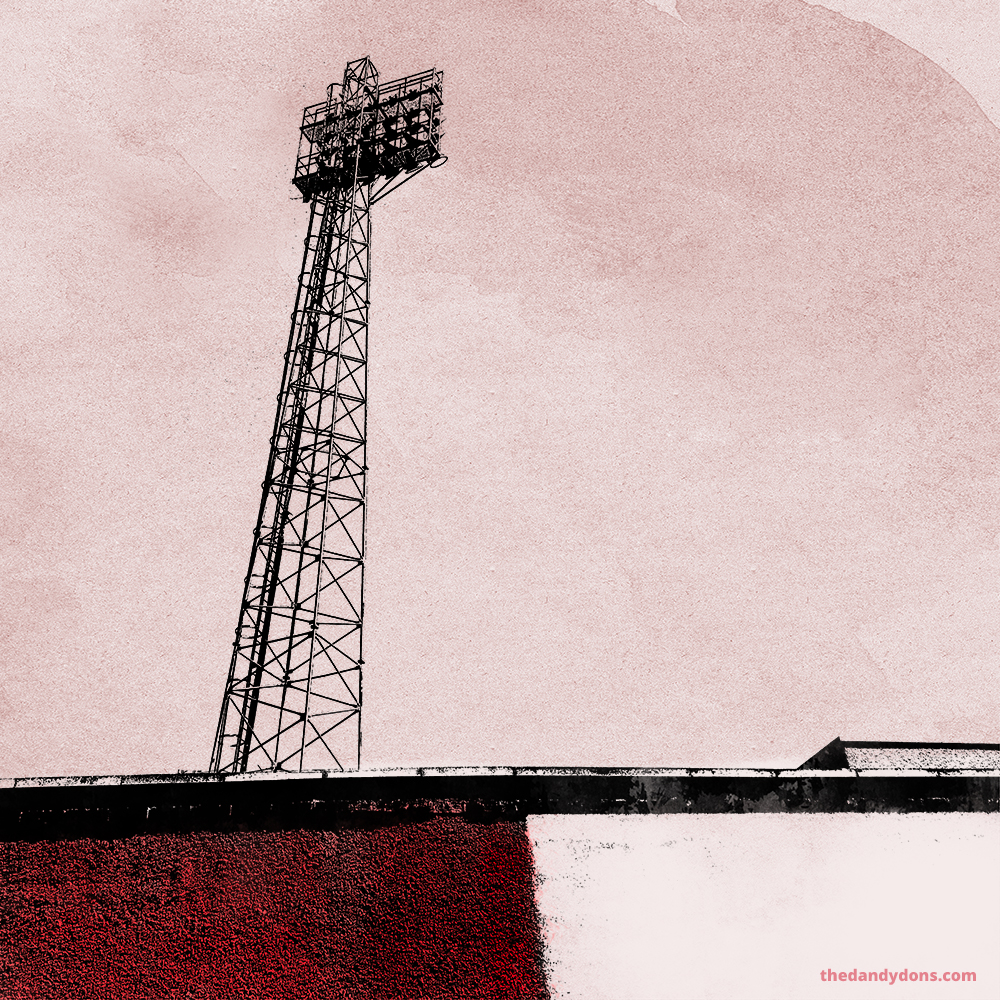 Defending the indefensible
Scroll to top