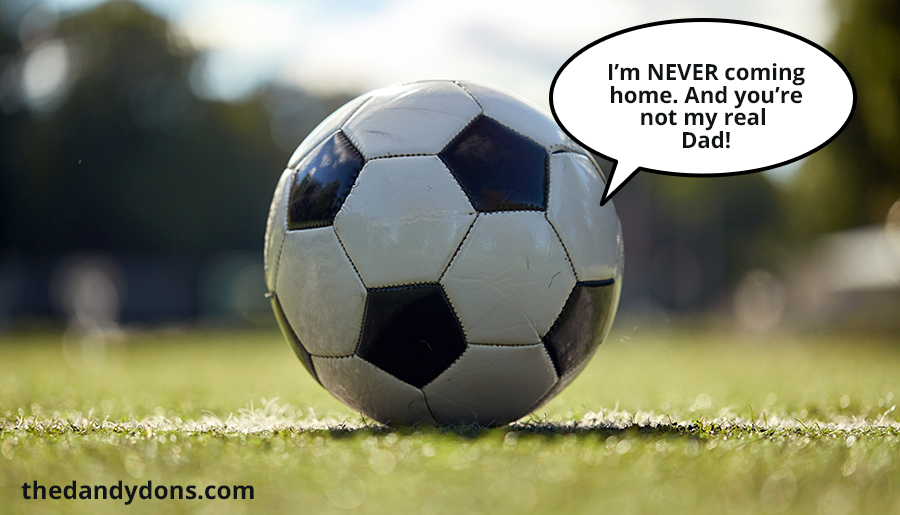 The World Cup brought up all the old discussions on whether Scottish people should support England, whether ABE was a bit of banter or full on hatred/bigotry.

We are all individuals, there are thousands of different reasons for backing or not backing England (presuming you are Scottish) and even for you to both back them, and want them to lose, and be pleased for them, during the same game. Because it’s football. Damn you, and your non binary world.

I have an odd handle on it that comes from living in Denmark for a long time. When I moved over here years ago, a lot of my friends were English. It starts with meeting people at language school, you go to a pub for the football, and you’ve landed yourself in a predominantly British group of people, there are some Danes, everyone’s partners will be Danish, and you hang out together, and get shit faced together.

Now we didn’t/don’t always behave that well. And it’s not just a British ex-pat thing. I’ve friends of different nationalities, slagging off the country you live in, particularly in the first three or four years, is something that people do. Certainly when they come from a Western country. Non economic migrants. It’s not okay, I gently remove myself from people who do it, you have to see the positive in where you live for your own sake, and it’s exceptionally rude and disrespectful to the country you live in.

Football, beer and bad company can bring out the worst in you. And it can be a bit of a laugh. Particularly as a lot of these guys have, half English, half Danish kids. And all the West Ham strips in the world aren’t going to stop them supporting FC Copenhagen and Denmark. Just like their mates at school. And listening to their bilingual kids speaking English, with their mother’s Danish accent. It’s called the mother tongue for a reason.

So our bad behaviour would involve collectively hoping Denmark would always lose. (unless their kids were there and we’d have to fake it!) I know, such a lovely sweet country, red and white, the Laudrup brothers, Schmeichel, nice football, nice culture, nice people, nice beer, how could we? Seriously, how could we? Well quite simply before a game you’d be somewhere between not that bothered to hoping it goes well for them, the game starts, and the fucking commentator would be doing your head in. Remarkably quickly into the game.

Now as I said, our behaviour was bad, and wrong. And after a game I certainly could be pleased for Danish people I know, but a result going badly getting it right up the commentators and pundits was lovely. Past tense.

Not for a second, is there anything wrong with what the Danish commentators said or thought. They are Danes, talking to Danes. Of course they are biased. It would be wrong if they weren’t.

So what interested me in this observation, with the odd irony that predominantly English people were involved too, was the power of pundits and commentators to piss people off. To the point of wanting a team to lose.

England, and English people in England should get all the 1966, football coming home, Gary Lineker in your face, until the cows come home. Scotland, Wales and Northern Ireland, absolutely should not. There ought to be separate coverage. Separate commentators. An opt out, opt in option should be there. It wouldn’t cost that much relative to what the BBC pisses money away on. Andrew Marr’s 500k a year salary?! When did supposedly impartial journalists being multi-millionaires become acceptable?

I am now very happy for Denmark when they win. It is brilliant to be around a large group of Danes watching football. I’m still 100% Scottish. An England Denmark game years back almost made my head explode. A Danish commentator making me back England.

I also remember Euro 96. Scotland went out, and on TV that night Skinner and Baddiel were taking the piss, waving to a train leaving Euston Station. Oh, the bants! When England went out, it was like the death of the Queen. The whole of the media, everyone talking sombrely, nursing a heart broken country through a traumatic event.

Well Modric says The Coming Home song, and the perceived arrogance of presuming they’d get to the final, inspired Croatia to knock them out of the World Cup. Ha!

A reminder that our big signings will come late….