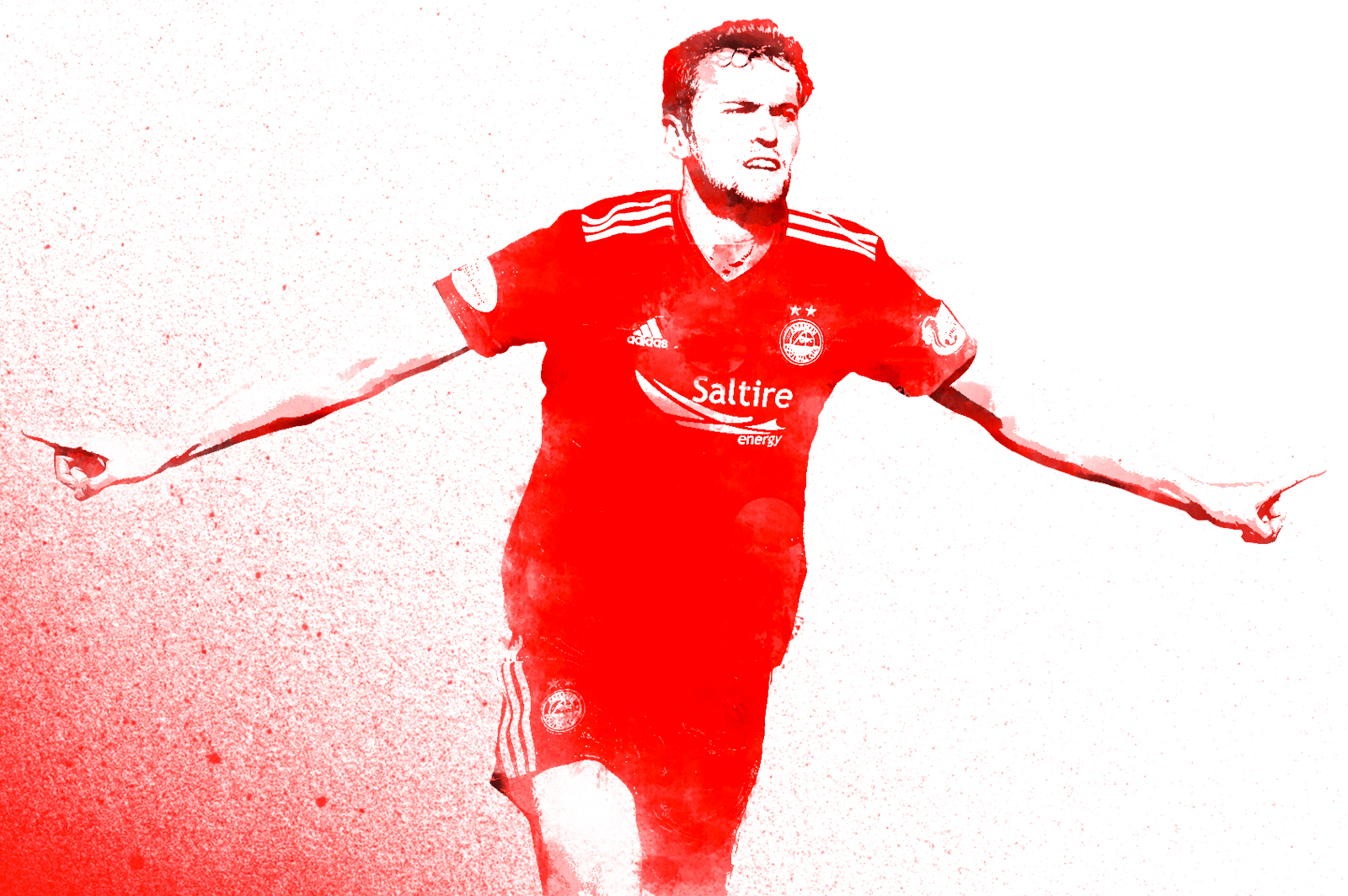 Illustration taken from a photo on www.afc.co.uk/gallery/rd6-aberdeen-v-motherwell-gallery, will be taken by one of the following. NEWSLINE MEDIA (DEREK IRONSIDE), SNSGROUP (CRAIG WILLIAMSON), STEPHEN DOBSON

Talking points on Saturday against Motherwell

That was a big game. A potential crisis game had it gone the other way, with all the confidence issues that goes with a club in a negative spotlight.

We got through it, quite comfortably, and we are now at a crossroads. Do we take the road marked, push on, build on it, let’s see what Wilson really has to offer, and everyone else start to pick up form? or do we go back to a bit meh, a bit, all over the place? Only time will tell.

The obvious one is Wilson is class. Class in his build up play, and on that one goal, calm and confident in front of goal. Also on that little bit of showing, he appears to be a team player, not a pre-madonna. Shouldn’t really be a surprise, he must have had some of the finest coaching in the world down the years.

McKenna and Devlin. Woof what a partnership. These guys are a bit special. Arguably McKenna, Devlin and Lewis, the best we’ve had since Miller, McLeish, Leighton. As our forwards may just have found the missing element. Only the middle of the park is not quite settled.

I will be found hanging from a floodlight

I have a view, which is ‘banned from Pittodrie’ controversial. I would rather Considine in midfield and Shinnie at left back, as we’d only have one player playing out of position in each game.

I don’t think Shinnie is a midfielder. He doesn’t score, he doesn’t create, he doesn’t stop the opposition well enough. He isn’t Phillipp Lahm. But as a full back, brilliant. Against West Brom (Shinnie at left back) I thought we were the most balanced I’d seen us in years. Forrester looked very promising. I also don’t think during the McInnes years, our midfield has been as good as when Robson and Flood, specialists in their area, played. He signed Robson and Flood. It’s a compliment as well as criticism.

I’m also just a football supporter who doesn’t know shit, and Shinnie’s still one of my favourite players. Probably off his Xmas card list now though.

I may be slightly biased in this. I still have scars from watching Stewart McKimmie, an excellent right back, show his artistic versatility as an average left back and a piss poor central defender. St Johnstone 5 Aberdeen 0. Who was captain that day Stewart?

May has intrigued me. I don’t like to see someone suffering under pressure, I’m sure he neither needs or wants my or anyone else’s pity.

Based on the Motherwell game, kind of, he is fourth choice forward. (the other three played). ‘Kind of’, is important in that sentence. Last year when he arrived in a blaze of glory, and got the 83 shirt, it clearly weighed heavily on him. Everything, not just the shirt number. Desire to do well, desire to make others happy, trying too hard, can be a negative energy that destroys people. Diego Forlan at Man Utd couldn’t hit a cow’s arse with a banjo. Everywhere else in his career, goals, goals, goals, before and after Man Utd. And he was managed by one of the greatest motivators, greatest psychologists in sport.

This year May’s squad number is 17. Now possibly that number is special to him based on superstition or whatever, but I’d guess he was deliberately given a number that removed any pressure from him whatsoever. It is not in the first eleven, or subs either. It is a lot to read into from a number, but Stevie May appears to be a squad player.

Unlucky for May that Wilson got injured so early on, particularly when our other two forwards are so young. Irrespective of form, he had to be in the middle to protect them from the flak, for the sake of their careers.

Hopefully with the team beginning to play better, he can begin to come in as a sub, then build from there. His physique is telling. That’s the physique of an athlete, of a grafter who takes his profession seriously. I still think he’ll make it for us.

I found this video from Michael Owen very interesting. It’s unusual for footballers, or anyone in the media spotlight to be quite so refreshingly honest. You get a bit of what may be going through May’s head after career threatening injuries.

Particularly from 4 minutes 12 seconds in.