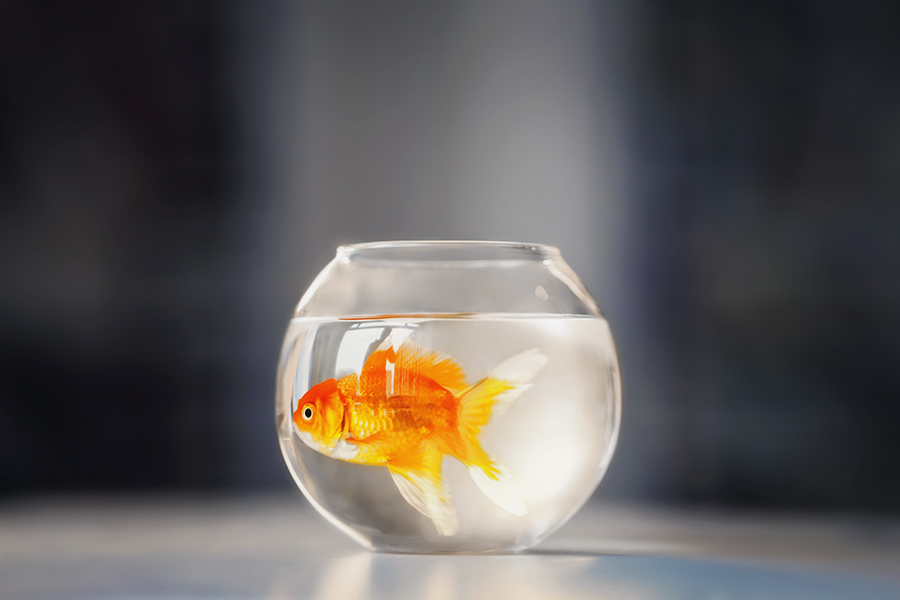 McInnes has now gone. Aberdeen need a new manager. I have written a number of articles on the art of choosing the correct manager during the last few years. I suspect if I’m honest, I am doing my bit to will the Gods of fate to stop Aberdeen making a bad decision. While being well aware, no decision makers are ever reading anything I write! Also, in the spirit of honesty, I can’t believe the idiocy of some of the comments from my fellow supporters.

I was there when Porterfield arrived. Bad decision number 1 post Fergie. I watched, I learned, I willed them to be good. I saw the idiocy of co-managers, I watched careerists, I watched frauds, I watched my all time hero crash and burn. I knew Alex Miller to be a dreadful appointment right from the start, as I saw his Hibs team fall apart, ditto Craig Brown… You watch what other clubs do, you learn, you pray, you hope, and eventually Milne got one right. Derek McInnes.

Then we got a new Chairman, and f*ck me, do we have to go two decades of him getting things wrong, before we get a decent appointment?! Relearning all the f*cking mistakes?! Stephen f*cking Glass, oh for f*ck’s sake! Please God (Willie Miller) let that one be a false rumour.

There now follows an amended article from earlier, with a whole new ending. I’m spoiling you!!

Nothing points to the goldfish nature of football supporters better than, ‘such a shame we didn’t appoint John Hughes’. (that was being said after we lost to Ross County) Yeah, he won one game. A couple of weeks ago it was the St Mirren guy, six months before that the Motherwell one. The short term nature of a manager winning a couple of games making them an immediate shiny object. Update: the Livingston bloke looks interesting! Every opposition manager is looking tasty, like going into a supermarket when you are hungry. All the more reason that we don’t make a bad decision.

Then there is the magical, mythical reputation of someone who has never managed before, but must be ‘worth a shout’. Yeah, ‘worth a shout’. Aberdeen are a multi-million quid business, EVERYTHING revolves around that managerial appointment. Let’s try someone who we have nothing to measure whether they can do it or not, on the off chance, they might have that magical, elusive managerial talent that so few in the world of football actually have. And you would somehow consider it more likely to be found in someone who has never tried practicing that craft, at any level whatsoever, but were a good player. Take a look at the current EPL manager list. How many were bang average or poor players? Now remove Lampard and Arteta from the list, as their clubs will shortly be doing. (Lampard was sacked since this was written)

So you think Barry Robson or Stephen f*cking Glass a potentially better manager than say Darren Young (currently managing at East Fife) because… why? Barry/Stephen was a better player? They not going to be playing. Or you’d rather Darren Fletcher ahead of Darren Young (still practicing the actual skills of managing a football team) because why, Fletcher was coached by SAF? Gary Neville was coached by SAF. Ye know Valencia’s Gary Neville. And Mark McGhee. Not saying it should be Darren Young, but watching his team would give you something to evaluate.

And also, if you have never managed, why not? Did you fail your East Fife interview? Did Buckie Thistle lose your CV? Managers manage. If you are the real deal, you cannot wait to get started. It should be burning inside you to manage. At any level where it counts. Why on earth would you be hovering around as an assistant or coach when you can be managing a club. An East Fife say. Careerists hang around looking for an easy highly paid gig. And get a big pay off when it doesn’t work, and ‘being a manager’ is out of their system. (Wayne Rooney in 14, okay 18 months).

A football manager’s job is very difficult. It’s worth breaking down some of what they need to be able to do. Yeah they’ve assistants, a coaching team. But the real talent is the person who employs the assistants.

They need enormous football knowledge. They need to be able to spot potential in people. They need superb people skills. They need to be able to get inside the heads of all sorts of different personalities. They need to like people to be able to understand them – one of Roy Keane’s huge failings, he doesn’t like most people, that’s why he was a shit manager – and they need to engender respect. There is a myth in the media, managers of the past like McLean, Wallace, Stein, Ferguson would struggle in modern football as they just bullied players. Of course they shouted a bit, but there is so much more to their skills’ set. Anyone can shout at people and be an asshole, but to make players not want to let the manager down, to crave the manager’s trust and respect, that’s the magical element usually missed by today’s journalists. (‘Jim McLean wouldn’t have gotten away with that today’ – McLean would have adapted, just as Ferguson adapted with multi-millionaires like Rooney, Giggs, Ronaldo. To diminish their achievements is to not understand their achievements).

So why would someone who was exceptionally gifted at football, say a Wayne Rooney, have those skills? Again look at the list of EPL managers. Wayne just might have it, but probably not. But Gerrard has it? He might, but his real skill may have been seeing managing that club isn’t that difficult a gig. Particularly when someone like Lennon is managing your only viable competitor.

Whoever will be Aberdeen’s next manager is a very difficult call. We must avoid goldfish appointments (3 second memory – oh look John Hughes won a game), ‘worth a shout’ never managed before novices, a former great player as people can’t separate the famous player from the bad manager (Roy Keane), oh and ‘highly rated’ assistant managers because you know the manager isn’t good enough.

The McInnes trajectory is a good template. Someone who had some success, then some failure, and is hungry to succeed. Or there might be an interesting European coach out there. If the proper research is done (unlikely). The best person for the job. Hopefully nobody from US ‘soccer’ thanks all the same Dave. Nobody who’s first name begins ‘Coach’, who can’t pronounce Notre Dam…

It’s worth looking back to Chris Anderson and Dick Donald’s time. They wanted Fergie before they appointed McNeill, and he turned them down. Ally McLeod tried to persuade him to take the job. They had their eye on him well before.

If Aberdeen directors are doing their job properly they should have a list of potential managers always ready. Always being updated, always monitoring people, always watching for an unexpected gem, ready to pounce. To the point they could make a decent stab right now, and also have a replacement ready, and a replacement for that guy. It’s probably the only job a football director has. You get that right, and everything falls into place.

So they shouldn’t need to talk to people, or investigate, or do a Google search, they should always be ready. Because I am pretty sure Chris Anderson was. Ally MacLeod to Scotland, Billy McNeill to Celtic, Alex Ferguson to Manchester United. And get that f*cking South Stand named after him you f*cking wastes of space.

Happy clappers and so called supporters – the disagreeable world of football...